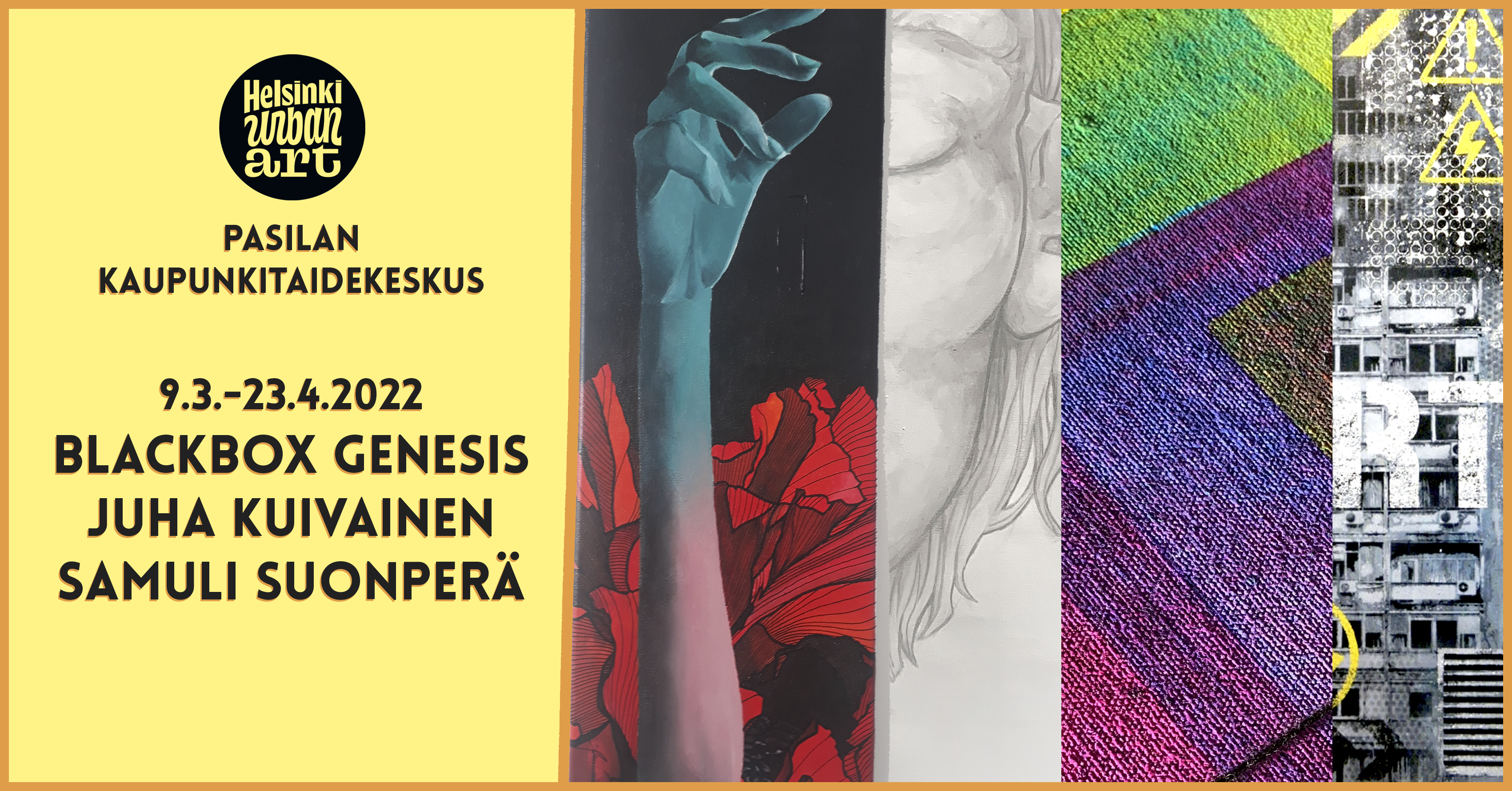 The duo Valentina Gelain and Bekim Hasaj are two interdisciplinary visual artists with a particular focus on Mural Art. They usually work under the name of BlackBoxGenesis and are currently based in Malax.
In the pictorial installation exhibited at Pasila Urban Art Center, two descriptive levels intertwine, creating together an evocative and surreal composition. A vibrant dialogue, balanced between figuration and abstraction, between meaning and symbolism.

“The power of color is the protagonist. Between the black and white, dense and vibrant, the chromatic spectrum unrolls, taking shape and movement in the material folds that unravel from the compositional fulcrum. These reliefs, seen as ripples of the psyche, extend into reverberations of light that lead to the illustrative part of the work. Expressive images clearly represent two zoomorphic characters, silhouetted against a mental landscape, embodying psychic instances.”

Juha Kuivainen is a Helsinki-based artist, whose close relationship with nature and drawing is present in his artworks. In his art, Kuivainen seeks beauty from surrounding images and objects that are not traditionally considered beautiful. Forests and abandoned buildings help Kuivainen to quench his thirst for adventure. One of Kuivainen’s favourite activities is the search for the perfect hammock spot.
At Pasila Urban Art Center, Kuivainen exhibits a series of works inspired by blooming flowers. Usually flowers are associated with bright colors, which however, are not present in Kuivainen’s works; instead, he focuses on studying the rhythms of lines and shapes.”
SAMULI SUONPERÄ
IG: SamuliSuonperaArtwork
Suonperä entered the world of visual arts through an interest towards impressionism, aesthetics and philosophy and later through graphic design education and work.
Suonperä’s work is characterized by the use of computerized design, and bringing forth societal conflicts. His work has been influenced by the urban street art in New York and European cities, reflecting individual’s possibilities to be heard in the commercial cities.
The exhibition is a collage of different styles and times from the past ten years. They draw thematics from colorful popular culture imagery and use movies, music, skateboarding and graffiti as references. 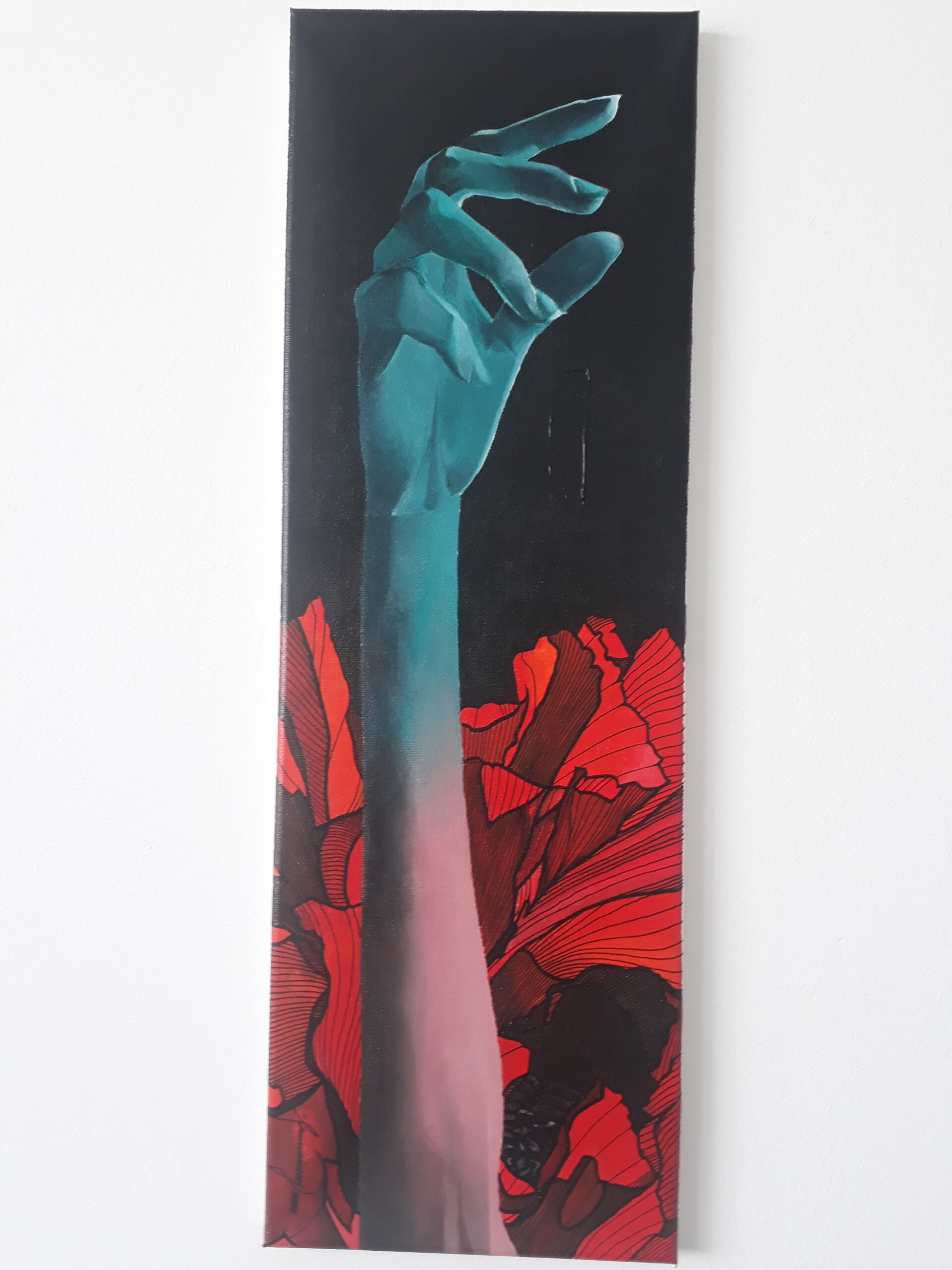 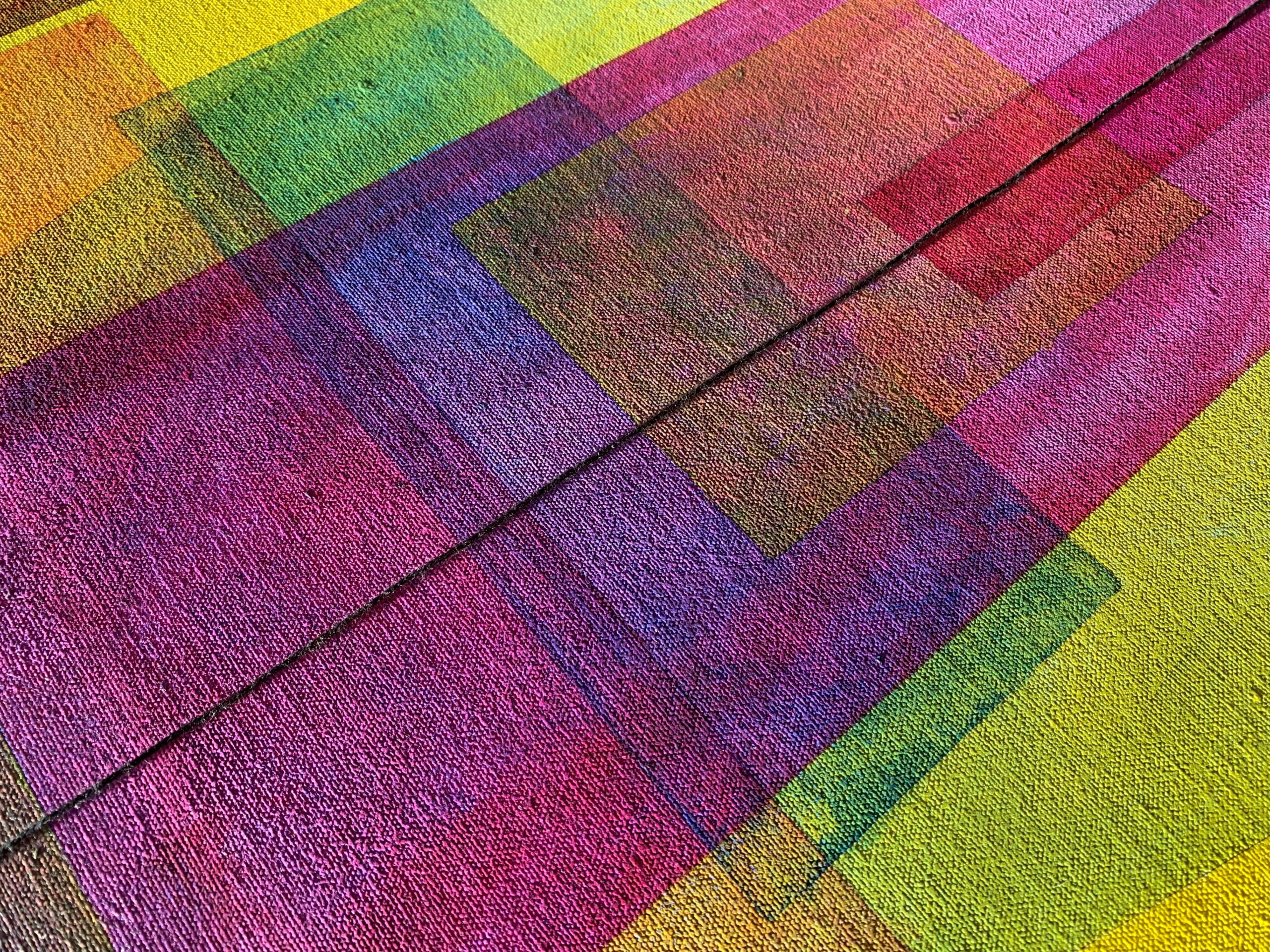