Sabek is an internationally known street artist who started his career by painting on the walls of the working class neighbourhood of Valleca in Madrid, and soon developed his own distinctive style. Since then, Sabek has painted around the world, in countries such as the United States, New Zealand as well as several countries in Europe and Asia.

The artist, Sabek, is known for his bold use of color and the dark characters and animals that he often features in his pieces. He included these elements in this mural as well, adapting them to the local colour scheme. 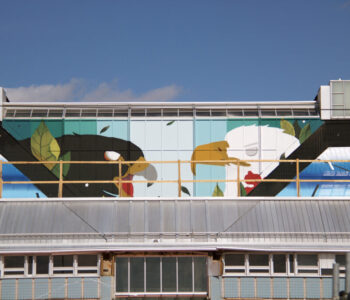 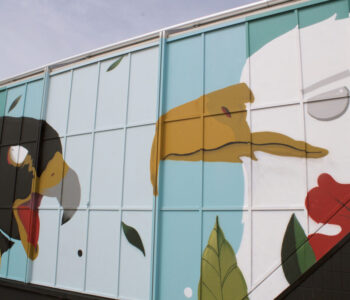 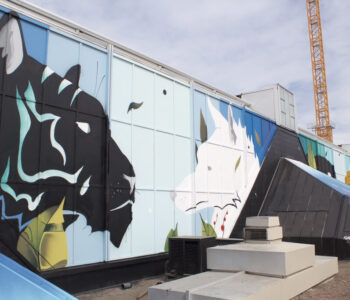 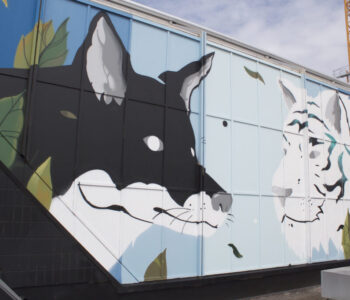