Many people may have considered Pasila a grey concrete jungle, but that has now changed thanks to the colourful and inspiring street art that is spreading around the area.

East Pasila has turned into a genuine street art district. Since 2017, the streets have been decorated with over 80 pieces of street art created by numerous domestic and foreign street artists. Art has been spreading out to the central places and hidden corners of Pasila – walls, staircases, railings, and bridges – turning them into attractions. In only a few years, the district has developed into a significant street art area on a national and international scale.

The artists who have taken part in the Pasila street art District project represent a wide variety of styles and techniques, and many of them have painted in different parts of the world. The international artists are brought to Pasila with the help of our partners. The main partners of the project are Teknos Oy and EUNIC Finland, with its members Goethe-Institut, the Embassy of Austria, the Hungarian Balassi Institute, the Embassy of Poland, the Embassy of Czech Republic, the Italian Cultural Institute and Eesti Instituut. The project has also been supported by the City of Helsinki, Embassy of the United States of America, Museum of Impossible Forms, Taike – the Arts Promotion Centre Finland and the Central Baltic Programme.

Pasila Street Art District project was born from the desire to bring colour into a grey suburb generally thought as depressing and gloomy. The area is filled with concrete surfaces, that call for street art and open up exciting opportunities for artists. Only a few locals and visitors find their way to Pasila, even though it’s only a 5 minute train ride away from the Helsinki central railway station. Street art draws attention back to this forgotten suburb.

Pasila also has a significant role in the history of street art in Helsinki: the railroad tunnel known as Pasila Gallery was the hub of Finnish street art for many years. In 1992, before the CSCE conference held in Helsinki Fair Centre in Pasila, a number of legal artworks were painted around the area. However, all but one were removed during the zero-tolerance policy towards street art in Helsinki between 1998–2008. Now it’s time for Pasila to become the centre of street art once again.

Pasila Street Art District offers a chance to see the kind of street art that is hard to come by elsewhere in Finland. It is a place where artists get more artistic freedom and can test their limits. Pasila is now a place where local artists can show off their skills, and international artists visiting Finland can leave their mark.

In the summer of 2019, we opened an urban art center in Pasila dedicated to urban art. The center is located at Kasöörinkatu 3 in East Pasila. In the center, we arrange urban art themed exhibitions, events, workshops and sell the artworks of street artists. More about Pasila urban art center here.

We started guided street art tours in Pasila in the summer of 2018. If you are interested in a tour, read more here. All profits from the tours will be used to cover the costs of the street art projects.

See the location of street art pieces on the map below. 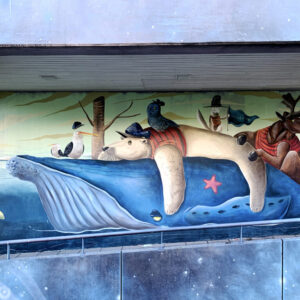 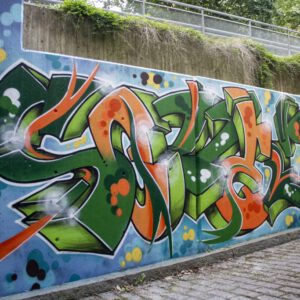 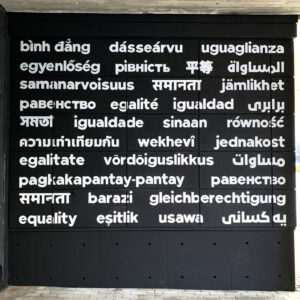 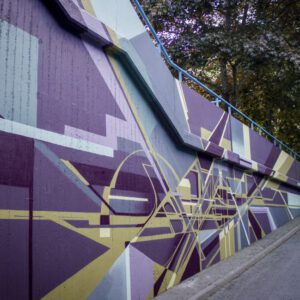 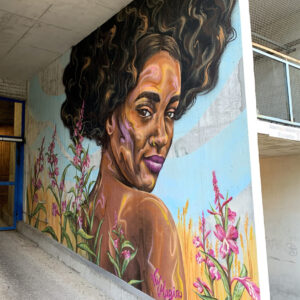 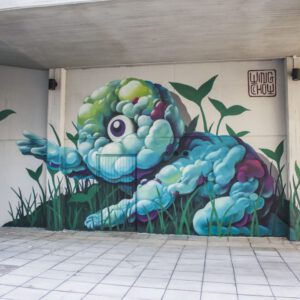 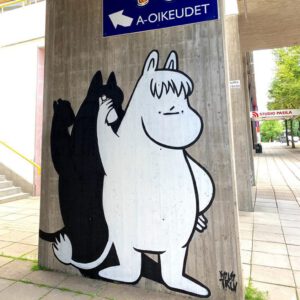